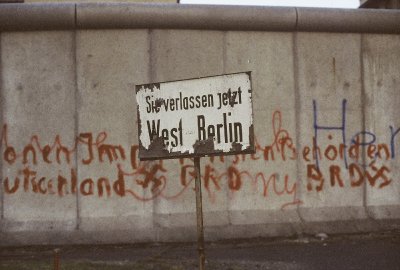 If you could only do one thing in Berlin, what would it be? 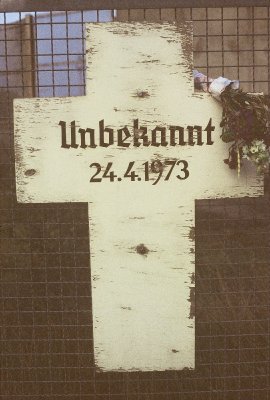 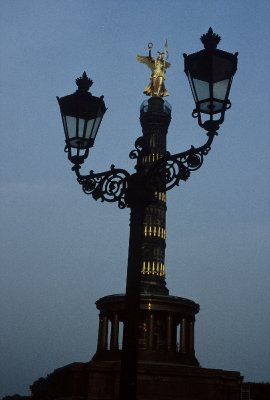